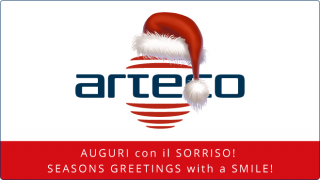 SEASONS GREETINGS with a SMILE! 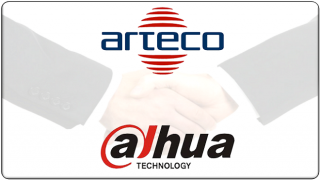 Arteco, the leader in the manufacture and offer of Video Event Management Software (VEMS) solutions worldwide, has officially announced a technological partnership with Dahua Technology, the leading Chinese camera manufacturer for the security industry.   Arteco’s partnership with Dahua will be promoted at the 2015 annual edition of INTERSEC to be held in Dubai from 18-20 January 2015. The trade show represents an excellent platform to introduce the wide range of VEMS solutions and camera integrations, including the integration of... 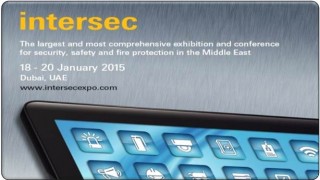 ARTECO is proud to announce its renewed participation at INTERSEC 2015 in Dubai from January 18 to 20, 2015, in Hall S1 – Booth B42.   After an extraordinarily positive presentation of its VEMS platform during the 2014 edition, Arteco will unveil a number of product innovations, new product launches and partnerships which have taken place in the past year.  Indeed, 2014 has been a very positive year for us and we would like to have the opportunity to show... 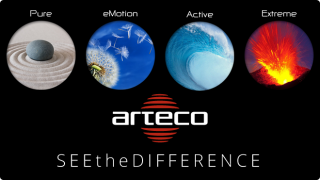 NEW LOOK AND FEATURES, SAME TRUSTED RELIABILITY! Pure     eMotion     Active     Extreme   NEXT SEEtheDIFFERENCE!   ARTECO chooses a complete makeover for the names of its line of famous VEMS solutions associated with its flagship platform Arteco NEXT. We’ve moved toward a sleeker, more streamlined description of our software solutions to highlight the important features of each product. To start, we have indicated this in easy identifiable text in our product pages. Plus, we have... 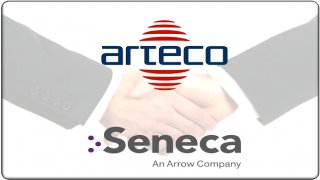 Seneca®, an Arrow company and leading custom hardware and appliance manufacturer providing optimized, certified, and guaranteed solutions for the digital security and surveillance market, today announced a strategic partnership with Arteco and completed hardware certification for the Video Event Management Software (VEMS) systems. The Arteco certification provides integrators and their customers’ peace of mind that xVault network video recorder platforms have been tested with Arteco-Server to ensure superior performance. Seneca is very excited to announce the development of this partnership... 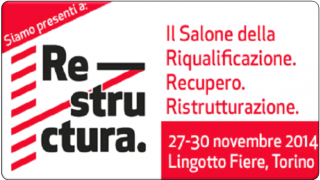 ARTECO and FENIVA at RESTRUCTURA in Turin November 27-30 2014 - STAND Q29 of the OVAL Lingotto via Nizza 280 Turin   DISCOVER 5 good reasons to visit FENIVA’s stand at RESTRUCTURA: ARTECO VERITY – The IP VIDEO DOOR STATION by ARTECO which lets you receive doorbell requests directly on your mobile phone and to use even up to 5 megapixel cameras for surveillance purposes.  The New Frontier of Total Control..Arteco VERITY!  ARTECO LPR - The Arteco ALPR license plate... 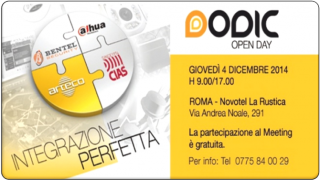 ARTECO invites you to an Open Day event organized by DODIC on the 4th of December to be held at the Novotel Hotel – La Rustica. The event will focus on the integration of security solutions and video surveillance systems and will provide a range of topics to discuss along with practical demonstrations and the interaction of solutions provided by ARTECO and other DODIC partners including CIAS, DAHUA TECHNOLOGY, and BENTEL SECURITY.   Thanks to ARTECO’s VEMS client Arteco Logic... 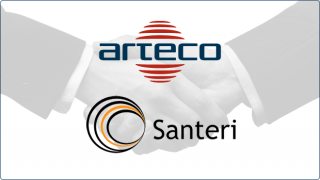 FAENZA, Italy - Arteco.  leader in the field of Video Event Management Software (VEMS) in the Security industry, is proud to announce our new strategic partnership with Santeri Inc. of Waterloo, ONT in Canada.   Santeri Industries is a national distributor of IP-based security systems and event based analytics software. They provide complete system design assistance, technical help and on-going support to a growing dealer network all across Canada.   Thanks to the distribution agreement, Arteco will benefit from the... 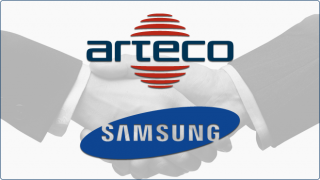 ARTECO, a market leading manufacturer of Video Event Management Software (VEMS) solutions has developed an Automatic License Plate Recognition (ALPR) application that can be run on board SAMSUNG TECHWIN'S Open Platform WiseNetIII cameras and domes.   The Arteco ALPR application has been developed for access control purposes and is designed to be deployed in airports, ports, car parks, distribution centres, industrial parks and critical infrastructure type environments where there is a need to keep tight control on the movement of... 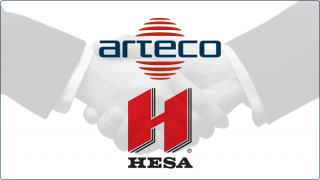 ARTECO, leader in the supply of Video Event Management Software (VEMS) solutions, announced an important distribution agreement with HESA, a leading nationwide distributor of security products in Italy. Thanks to over 40 years of experience in supplying electronic security products and video surveillance equipment, HESA will now become the reference point for Italian installers wishing to expand their IP offering of security products. ARTECO'’s Flagship VEMS brand, Arteco-Logic NEXT, is perfectly associated with HESA’s security product offering and the new...