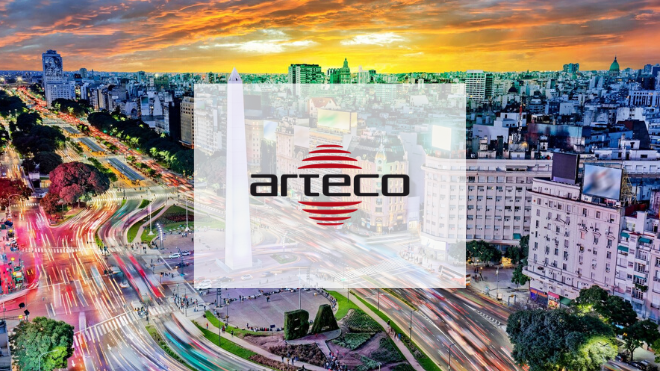 Another Arteco Global success in South America. The company – leader in the production of Video Management Software and known for its ability to customize its offer – opens a new office in Argentina for business development in Latin America and continues to consider the region as an area of great expansion.

After Mexico, with the operational office that also deals with Peru, Colombia, and Chile, Arteco focuses on a market that has been growing constantly since 2011, with an annual average of +10%.

Andres Quevedo has been named Business Developer of the Argentine office. He is also Systems Engineer from the National Technological University (UTN) of Argentina. UCEMA MBA. Professor of artificial intelligence at UCEMA.

He started his career as a programmer, then specialized as a Business Intelligence / Data Analysis consultant, developing activities in Argentina and the United States.

Therefore, he concentrated on developing the business for IT companies specialized in vertical markets such as oil and gas, transportation, telecommunications, government, industry, among others. For the past 15 years, his business has focused on the world of electronic security, developing companies throughout the Latin American region, specializing in video management systems, video analytics, and comprehensive security systems.

“Arteco is a new and interesting challenge: in Argentina we will work to put Arteco on the list of the biggest names in security,” says Quevedo. “Arteco is a team that is achieving excellent results throughout the world. Even in Latin America, Together with my colleagues from Mexico, we are confident that we can achieve important objectives. ”

“Argentina is for us a new outpost in the vast South American market, which is highly articulated, but also very promising.” In Argentina, the growth of the security market has been constant in recent years and Italy is among the countries that have a privileged channel for exports also in our industrial sector. The challenge is great, but we accept it, “stresses Giampaolo Sabbatani, CEO of Arteco Global. 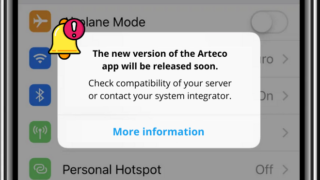 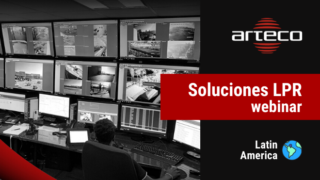