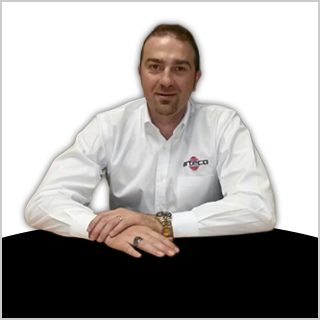 Giorgio Bucci – President and Chairman of the Board of Directors

Giorgio Bucci has over 10 years of leadership experience at successful, growth oriented technology companies and consulting firms. At Arteco Global, Mr. Bucci is responsible for the corporate strategy, financial performance and overall growth of the organization. Mr. Bucci is based in the US branch office of Chesterfield (MO) and has led the Security Division of Arteco from its inception in 2005 to a world recognized VEMS solution provider. His influential leadership skills have contributed to the company’s sales success and to its global expansion.

In late 2013, Mr. Bucci was inducted into the YPO (Young Presidents’ Organization), St. Louis Chapter. Prior to Arteco, Mr. Bucci worked as a Senior Consultant for PriceWaterhouseCoopers, both in Europe and the United States. Mr. Bucci holds an MBA degree with a major in Finance and Entrepreneurial Studies from Saint Louis University and a Bachelor’s degree in Business Administration from the University of Bologna in Italy.

“The Security Industry has been flowing in my family’s blood since before World War II. Our family has funded and operated multiple companies within the industry for 3 generations and with Arteco this tradition continues.” 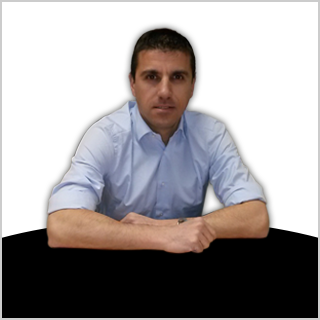 Giampaolo Sabbatani is Chief Executive Officer of Arteco Global. Mr. Sabbatani has been Arteco Global’s CEO since January 2008 and the company’s General Manager since August 2006. Thanks to his experience in the field of organizational development, he has directly contributed to transforming Arteco from a start-up into a global technology company. As CEO his responsibility has included the introduction and supervision of innovative products, services and human resources.

Before joining Arteco, Mr. Sabbatani has gained over 15 years of experience working with major technological focused multinational companies. His experience spans from human resources to organizational development management both related to productive processes as well as to sales and commercial activities. Mr. Sabbatani holds a Bachelor’s degree in Industrial and Organizational Psychology from the University of Bologna in Italy.

“Arteco is committed to consistently exceeding customers’ expectations for quality, service, innovation and interaction. This is our goal, this is our passion.” 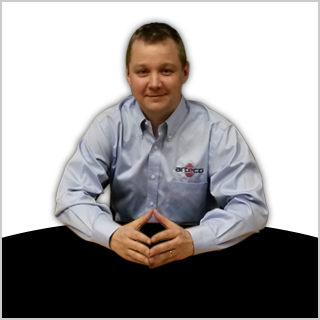 Steve Birkmeier holds an MBA in Marketing and Entrepreneurial Studies from Saint Louis University. He began working with Arteco in 2005 and played an integral role in founding and developing the ARTECO US Division. He has held roles in Marketing, Sales and Operations for Arteco. Steve is now responsible for Sales Operations for North America, Latin America, Africa and Australia.

“Arteco is a high-growth company in one of the most important industries of the 21st century. The product is at the forefront of technological development in the IP Video Management Software space and every day offers new challenges and rewards for our team to develop. Most important is our interaction with our customers; from systems integration partners who are on the front-lines of complex security installations to the security operators who deal first-hand with Arteco on a daily basis as a key component to their job function.”